WHAT TO SEE: Inner Mongolia Ever wondered what life would be like if you had nothing to do other than surviving in what seems like an endless terrain of grass? Well, you’re in luck! We are going to Inner Mongolia, a place known for their nomadic life, where you wander around the land in search of food and place to shelter from the environment. Though we are not going for all the independent survival thing, and instead, have a proper guided tour.

What and where is Inner Mongolia? 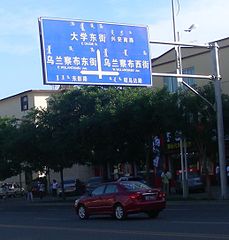 Inner Mongolia is a subdivision of China, bordering “outer” Mongolia and Russia. Despite being very sparsely-populated (with about 24 million people inhabiting as of a 2010 census), it is rich in mineral sources, and also one of the few places on Earth untouched by modern life. It is located in northern China, separating China from Mongolia. Their official languages are Mongolian and Chinese, and it is official to put both languages on signs and boards. So as long as you can read Chinese, you should be able to go around Mongolia with no issues.

How does it feel like to be in Mongolia? 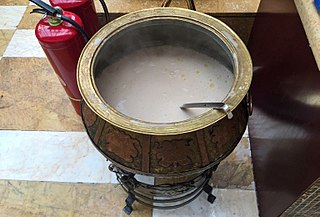 Traditional Mongolian food is found throughout Inner Mongolia. The diet is mainly formed with meats, especially mutton (which is somewhat similar to Xinjiang), and typically high in dairy products, like cheese, sour milk, and milk tea. Generally, the Mongolians prefer drinking sour milk, and the traditional Mongolian milk tea is a must try. Some famous dishes include roast lamb, naked oat flour, and buckwheat flour. Plant dietary composed of nuts and seeds grown locally, such as sunflower seeds, pine nuts, and pumpkin kernels.

A simple yet unique difference in Mongolia, they drink with bowls instead of cups or glasses. Though it may be something you have done at home because you tried to sip the last drop of milk from your cereal bowl, it is another experience to drink a traditional Mongolian milk tea.

If we have to describe the people in Mongolia in 3 words, it would be “Loud, merry, friendly” (“Loud” in a good way). Living a nomadic lifestyle, the Mongols are generally very friendly when they meet foreigners and would invite them for a drink and talk. Though the land may be a simple grassy terrain with nothing to do, these people know a lot of ways to get you to interact with them and understand their culture. They would be more than happy to let you wear their traditional clothes and trying out their food. At night, they would make campfires, enjoy dinner, and sing and dance merrily around the fire. Not a moment is boring if you get to know them well enough.

Now this is what you came for. We will be focusing on exploring the naturally untouched locations that have not been urbanized. With wide meadows, forests and mountains on the Eastern side and hot dry deserts on the Western side of Inner Mongolia, Inner Mongolia brings you a feel of “natural life”. They are, especially, well known for their grasslands. The views are simply majestic and breathtaking. We’re not sure how to put it into words, but if we had to, the grassland is like a huge fuzzy green carpet with cattle and sheep grazing around, and traditional Mongolian houses spread around the vast land, and mountains standing tall, silhouetting the grand blue sky.

Cross the 133-kilometer grassland (not by foot of course) where you get to see historical remains of the Great Wall and many more ecological and geological tourism resources – Grass Skyline. Also known as “China’s version of Route 66 from USA”, it is one of the most beautiful grasslands in China. 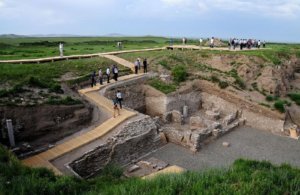 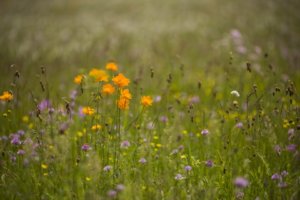 Come and and see Jinlianchuan Grassland! Also known as Globeflower Plain, this prairie is filled with bright yellow globe flowers giving it a spray of golden to the usual green grasslands you regularly see. 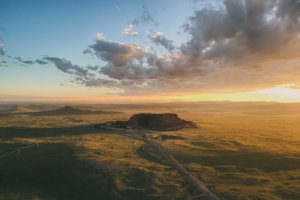 There are so many beautifully carved mountains spread around inner Mongolia, and one of them is the inactive Wulan Hada Volcano. The Wulan Hada Volcano is known for being a perfect spot for astrological photographers to shoot some out-of-the-world night shots and meteor showers. Though it may not be part of the trip, the volcano itself is still a beauty to be awed. 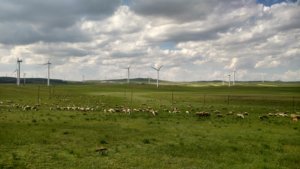 One unique place we are visiting for this year’s trip is the Urad Sunflower Field, where canolas and sunflowers are grown and viewing it from a distance gets you amazed with the amazing bright yellow flowers covering the plain. Take the opportunity to capture some amazing shots and cute selfies, but do keep in mind to not ruin the flowers. 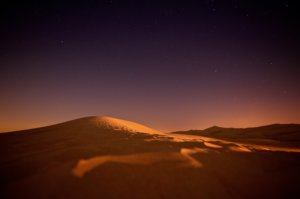 The Xiangshawan Desert, goes by with a lot of name, some notable ones are “The Singing Sand Ravine” and “Resonant Sand Bay”. It got its name from the noise the sand makes when walk on it. Visitors and travellers have mentioned that the sand produces an engine noise as you walk through the sand, but you’ll never know until you hear it for yourself.

There is also a resort in Xiangshawan, known as Lotus Hotel, a magnificent and beautiful hotel built for tourists to stay over in this mysterious desert.

Got you hooked on this naturally amazing place? Why not book with IK CHIN Travel? We have an itinerary going to Mongolia right now! (8D7N Mongolian Heaven) OR you could customize a tour to Inner Mongolia with us! What are you waiting for? Book NOW!