We all have heard of Korean terms at this point, whether it’s K-pop, Korean drama, to simple words and phrases like “Oppa” and “Annyeonghaseyo”. But to truly experience Korea, one must live life the Korean way, and to those who are thinking “But how will I be able to do that? I’ve never been to Korea before” , do not fret! We have special Korea itineraries that you can join. What’s so special about our itineraries?

We have a number of different trips to Korea depending on your liking. If you would like to understand how Buddhism is like in Korea, we have a special trip for you! Have a temple stay at Baekyangsa temple and learn meditation, Buddhist manners, yard-cleaning and experience temple cooking with Jeong Kwan herself.

At Baekyangsa, the head chef Sunim Jeong Kwan, spend a large part her life cooking with the nature, from planting to harvesting and giving it back, makes her cooking one of the nature. With Sunin Jeong Kwan, temple food goes beyond the eating itself. It’s the entire process that make her cooking so spontaneous and special which will warm the heart of the consumer with compassion.

I would definitely recommend you to visit Baekyangsa Temple during autumn to get an opportunity to see the beautiful red-orange maple leaves. Want to explore more than just one temple? We do have a trip for that!

Special spots you'll be visiting include: The Songgwangsa temple is one of the three jewels of Seon Buddhism. Though it may be small, it represents “the Buddha, the Dhamma, and the Sangha”. This temple has had a turbulent history, affected by the Second Japanese Invasion in 1597-1598 and the Korean War; thus offering variety of stories from the origin of its name to how it survived through rough moments that could have led to its destruction.

The view from this temple is simply magnificent, and one of the few temples in Korea to be built near the seaside. Just like Songgwangsa, this temple went through some rough moments, especially during the Second Japanese Invasion of Korea. However, with care and hard work, this temple is restored and preserved to the beauty it is today. 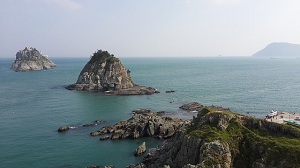 Take a walk on this skywalk that stretches into the sea and take the perfect picture of Oryukdo Island. The view is beyond words – with small hill-like islands standing in the clear blue water, with the forever-changing sky as its background, you would definitely not want to miss out on this spot during our trip.

That is all the little secrets I can share with you with the itineraries that we have. Of course, I do not want to spoil the beauty of what is to come during the trip (Hehehe..)

And finally, we have a new trip to Korea’s infamous, Jeju Islands. One of the popular tourist destinations, and the largest island in Korea, known for its beautiful beaches and lush countryside, there are several places in our itinerary that might spark some interest in you. 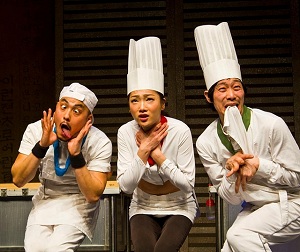 Being one of the longest-running shows in Korea, NANTA is a non-verbal comedy cooking show that you will never forget! Experience the traditional samul nori 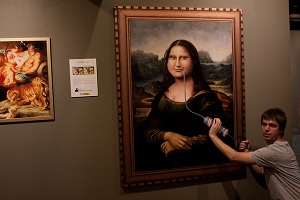 Love magic shows like NANTA’s performance but you don’t know any magic trick? Don’t worry! We will be bringing you to Jeju’s Trick Art Museum where you can fool you friends with pictures of you hanging upside down, stabbed by Napoleon, and many more! 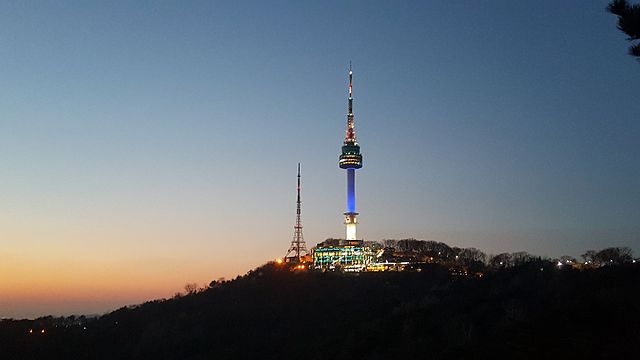 Marking the second highest point in Seoul, the N Seoul Tower was the first general radio wave tower in South Korea. The view is simply beautiful, whether you are visiting during the day or night, you get to see a 360 panoramic view of Seoul.

We all have heard of Korean terms at this point, whether it’s K-pop, Korean drama, to simple words and phrases like “Oppa” and “Annyeonghaseyo”. But to truly experience Korea, one must live life the Korean way, and to those who are thinking “But how will I be able to do that? I’ve never been to Korea before” , do not fret! We have special Korea itineraries that you can join.